Say the soft bird’s name, but do not be surprised to see it fall
headlong, struck skyless, into its pigeonhole –
columba palumbus and you have it dead,
wedged, neat, unwinged in your head.

That the black-backed tatter-winged thing
straking the harbour water and then plummeting
down, to come up, sleek head a-cock,
a minted herring shining in its beak,
is a guillemot, is neither here nor there
in the amazement of its rising,
wings slicing the stiff salt air.

That of that spindling spear-leaved plant,
wearing the palest purple umbel,
many-headed, blue-tinted, stilt-stalked
at the stream-edge, one should say briefly
angelica, is by-the-way (though
grant the name itself to be beautiful).

Grant too that any name
makes its own music, that bryony, sally-my-handsome
burst at their sound into flower,
and that falcon and phalarope fly off in the ear, still,
names are for saying at home.

The point is the seeing – the grace
beyond recognition, the ways
of the bird rising, unnamed, unknown,
beyond the range of language, beyond its noun.
Eyes open on growing, flying, happening,
and go on opening. Manifold, the world
dawns on unrecognising, realizing eyes.
Amazement is the thing.
Not love, but the astonishment of loving. 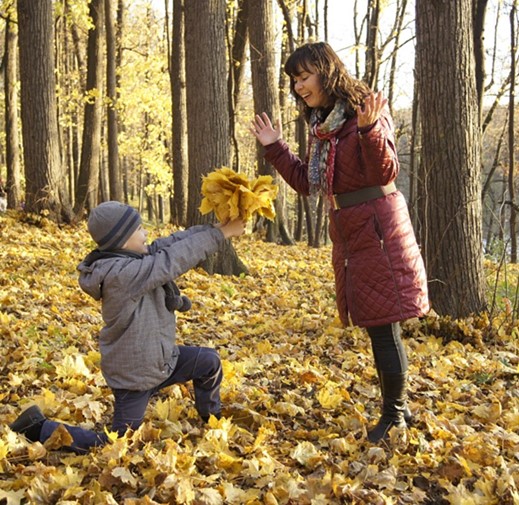