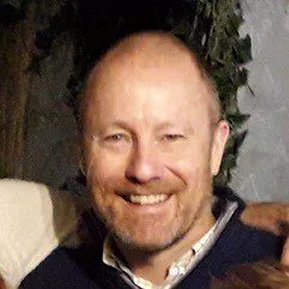 The season of Lent is upon us – a season that perhaps many of us aren’t quite sure what to do with apart from giving up chocolate, alcohol, or something else that we’re not quite sure we really want to give up, or understand why we’re giving it up anyway!

Lent is a season that the Church has held since its earliest years where the 40 days before Easter were spent ‘training’ new Christians in what it meant to be a Christian before they were baptized on Easter Day.  As the world increasingly became more Christian, and children were baptized, so the focus of Lent began to shift away from preparing new Christians in the faith to a renewing and refreshing of all Christians in faith that they might better and more fully become the people Christ would have them be.

This remains the focus for Lent – a chance for each one of us to look afresh at the things we thought we knew so well – including ourselves.  To see ourselves as we really are, and particularly those things that keep us from being the people God would have us be – we need to take action.  But what action should we take?  Below are some ideas of the actions we might engage in this Lent that will help us to become more of who God would have us be.

The over-arching theme of Lent is repentance – a word which means to ‘turn away from’.  All of the above activities can help us to turn away from things that keep us from having a deeper relationship with our Heavenly Father so that we might better ‘see’ both him and ourselves more clearly and thereby have a greater understanding of who we were made to be.  When we understand this, Lent can become an adventure that leads us to new life, new hope and new faith.

I wish you all a refreshing and holy Lent.