Giacomo Puccini wrote a number of famous operas.
In 1922 he was suddenly stricken by cancer while working on his last opera,
“Turandot,” which many now consider his best.
Puccini said to his students, “If I don’t finish ‘Turandot,’ I want you to finish it for me.”
Shortly afterwards he died.
Puccini’s students studied the opera carefully and soon completed it.

In 1926 the world premiere of “Turandot” was performed in Milan
with Puccini’s favourite student, Arturo Toscanini, directing.
Everything went beautifully until the opera reached the point
where Puccini had been forced to put down his pen.
Tears ran down Toscanini’s face.
He stopped the music, put down his baton, turned to the audience and cried out,
“Thus far the Master wrote, but he died.”

A vast silence filled the opera house.
Toscanini picked up the baton again, smiled through his tears and exclaimed,
“But his disciples finished his work.”

When “Turandot” ended, the audience broke into thunderous applause.
No one at the premiere performance ever forgot that moment. 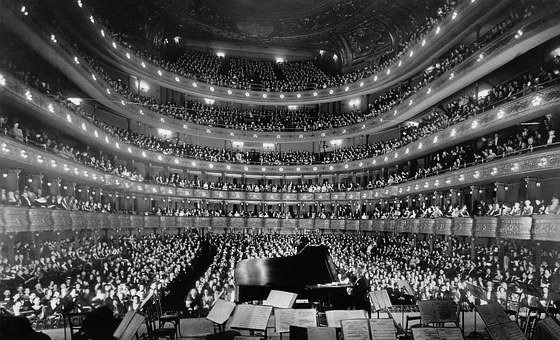